It is the great opportunity for those who have intentions to invest in Australia. The Reserve Bank of Australia is expected to cut interest rates further, because the Australian dollar exchange rate is nearing the bottom, close to 4:1, which has previously fallen by 20%.

As the export country, the lower interest rate of Australian dollar would lead to a huge increase of overseas orders. For example, China, Japan and Korea would buy resources and food reserves from Australia. After 4 to 6 weeks, China will completely clear the squeezed goods from the port, which means there would be more space to import more resources.

The Australian dollar exchange rate would increase as the volume of trade increases. At the current special peroid of the world, most of companies do not have a good direction and they have uncertainty about the future. Therefore, the traditional resources and fixed assets will rise in the shourt term, and the other fixed assets would be positive. 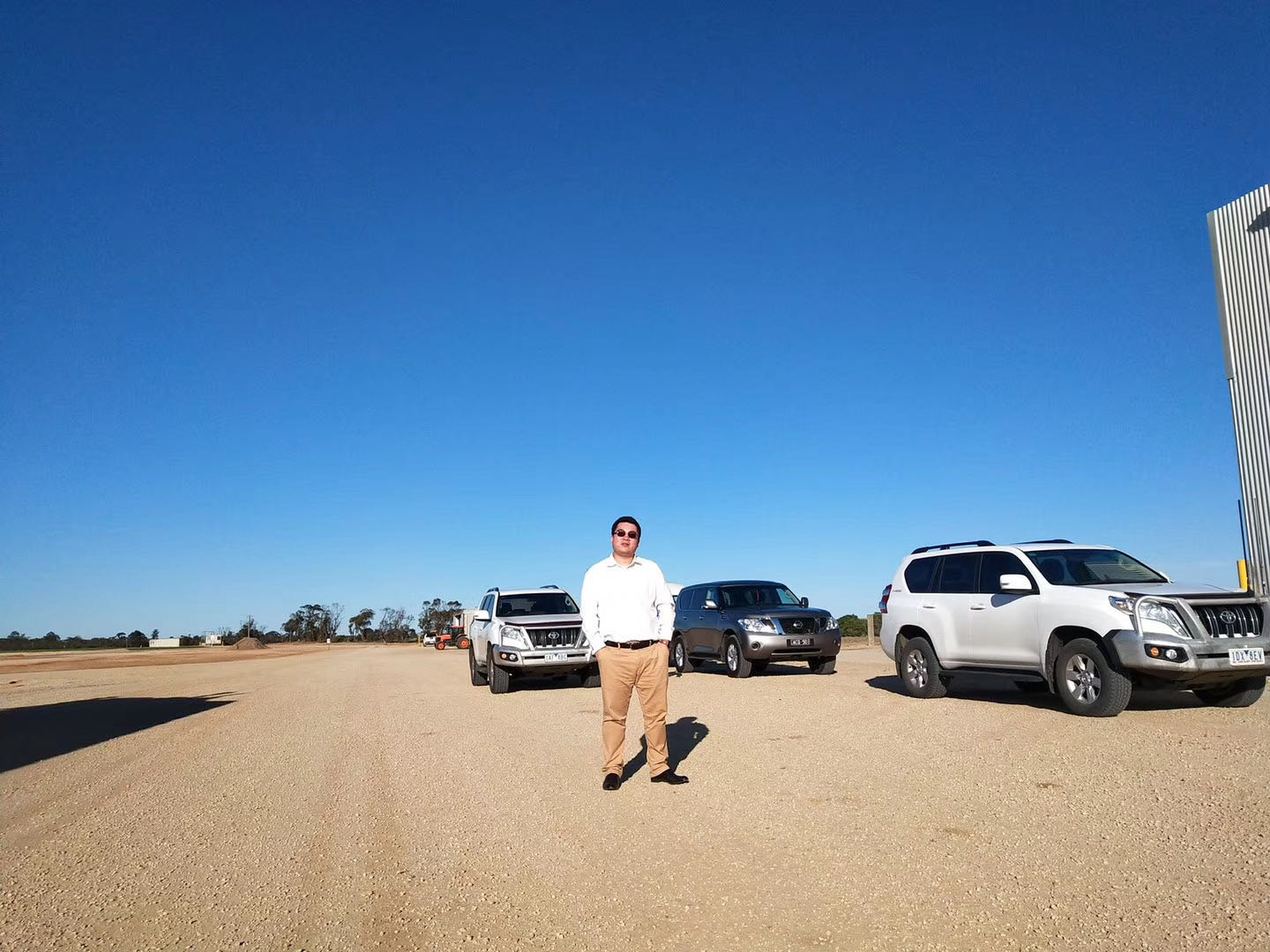 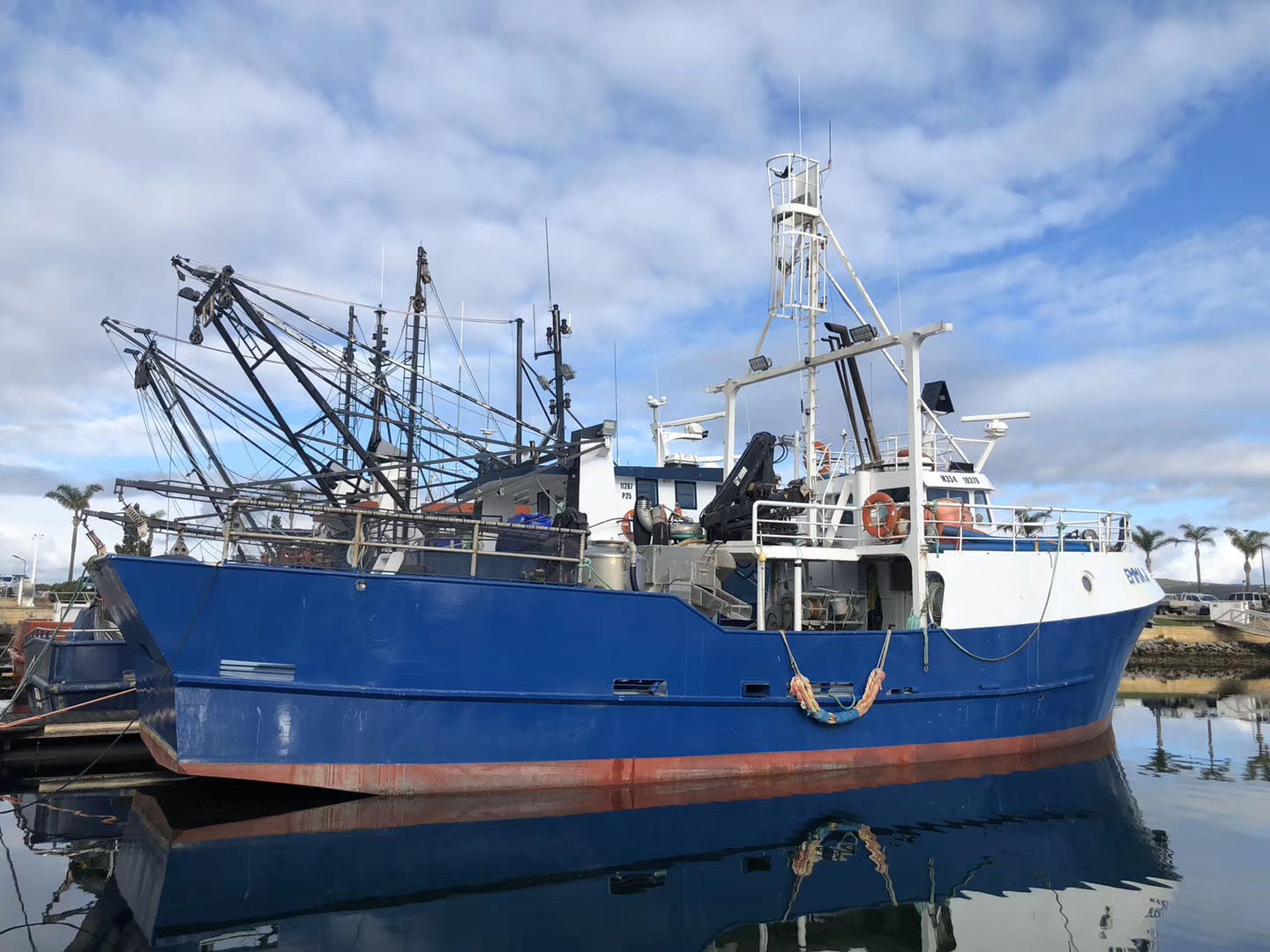 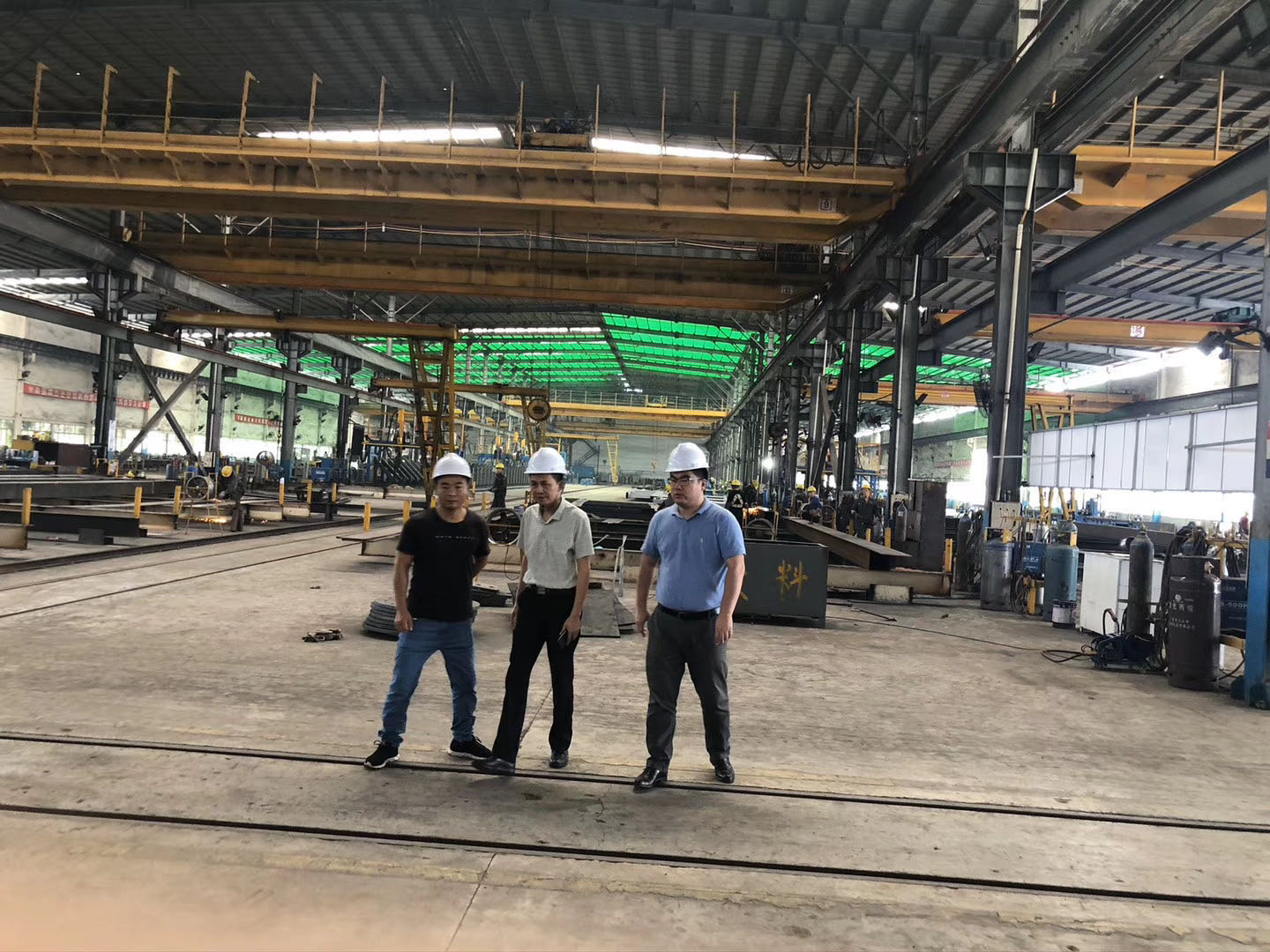 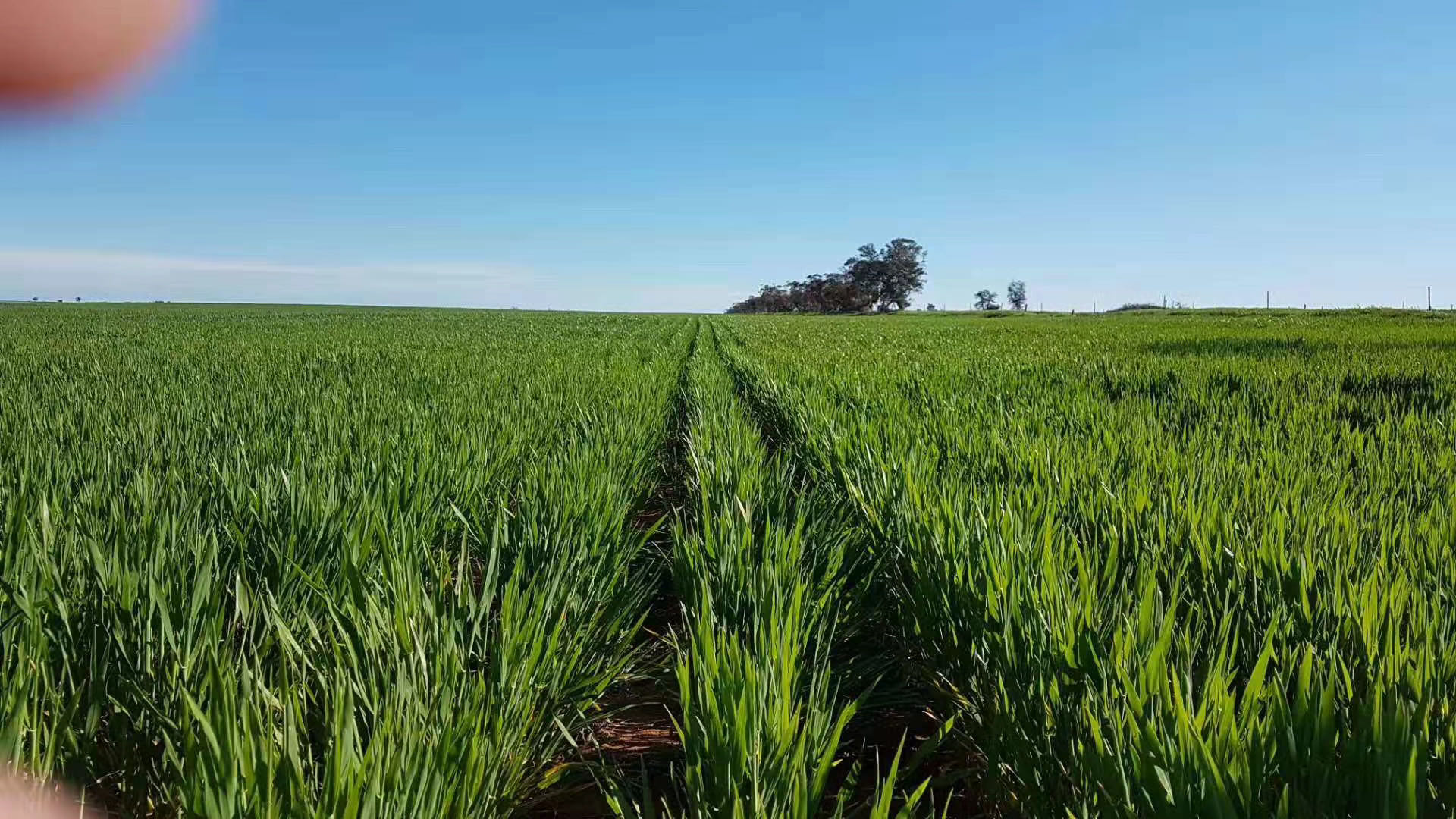 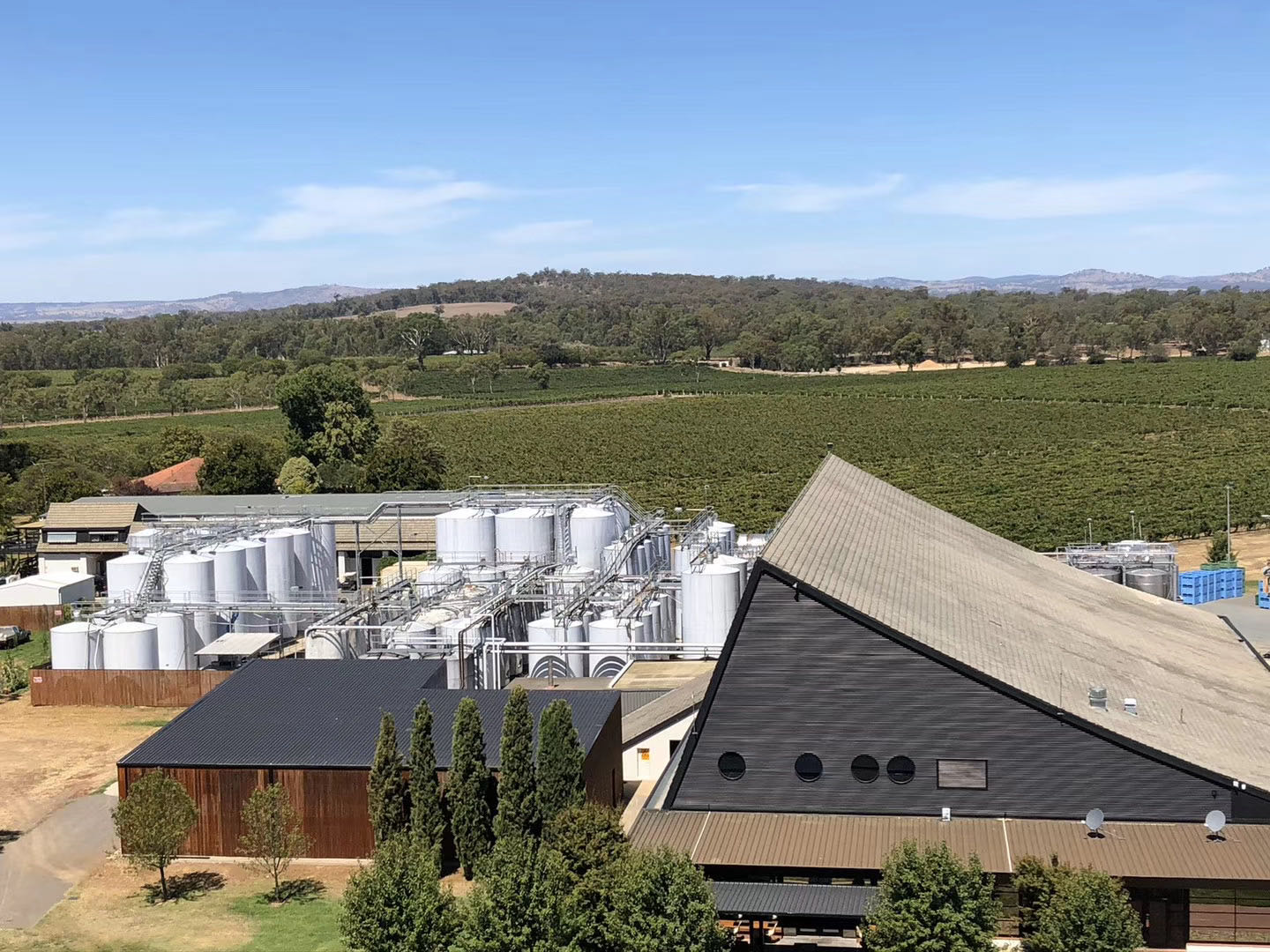 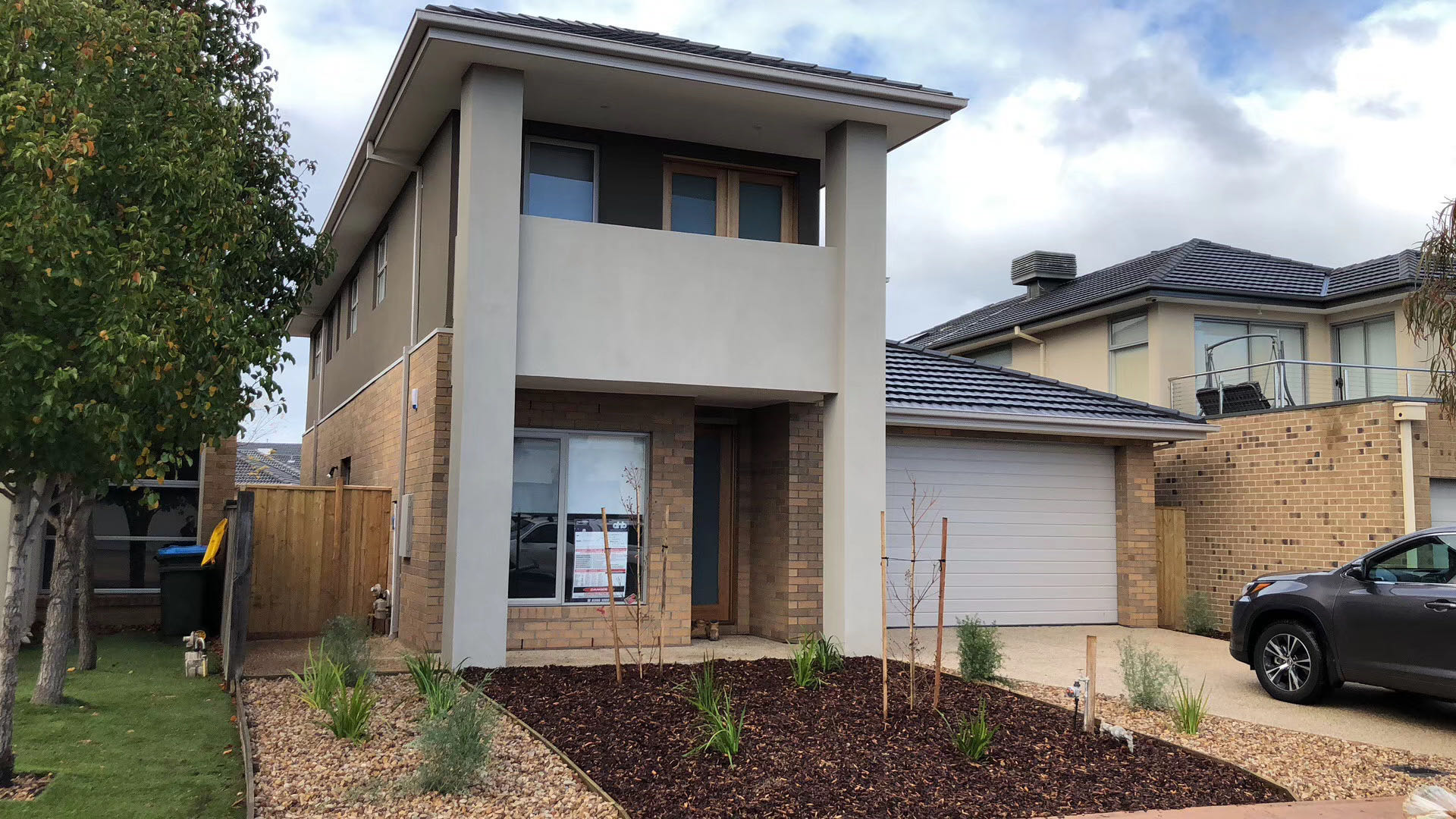 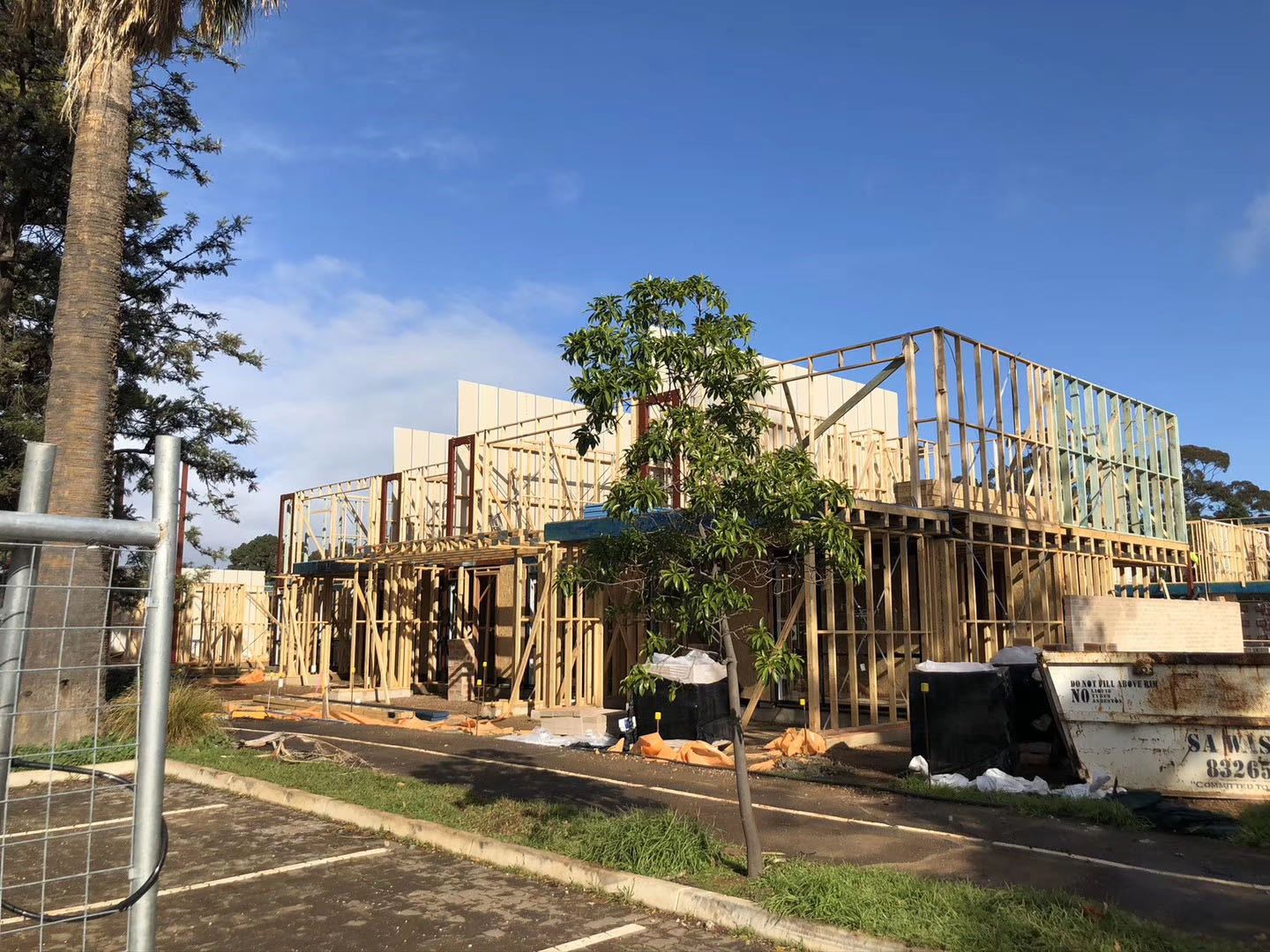